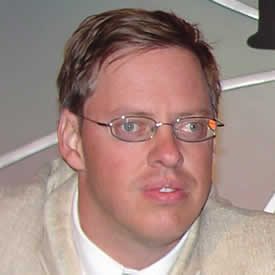 Robert A. Case, President of Old Pants Publishing, Inc. (BMI) is a graduate of the Colorado Institute of Art, Denver, Colorado with an Associates Degree in Business with an emphasis in Music and Video Business. He completed studies at Community College of Denver in Business Administration and Marketing. In the last 15 years Mr. Case has had extensive experience in the day-to-day operations of the Company including artist management, contracting, marketing, financing, scheduling tour and event administration, travel, production and distribution and film and TV music placement.

Mr. Case has appeared on several music panels as a speaker including The Indy Sessions Radio Panel, The Music Business Conference -Career Development, and the Crossroads Music Conference - Independent Label Panel and Booking and Touring Panel.

Mr. Case has produced and released several CDs through the years that have been on the Grammy Entry List in 26 separate categories including Album of the Year, Rock Album of the Year, and Pop Album of the Year. Recently, Mr. Case's songwriters songs have appeared on TV shows One Life to live on the Soap Network and South Park on Comedy Central.

In addition to his responsibilities as Company President, Mr. Case is a Colorado licensed Real Estate Broker and an active participant in the Case families Commercial Real Estate development business. 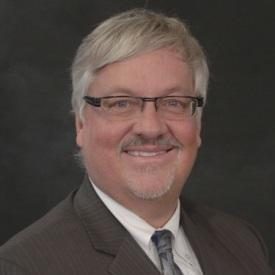 Randle W. Case II, ESQ. is a Colorado Springs, Colorado native and graduate of the University of Colorado with a double emphasis in Business Administration and Marketing. He has a Juris Doctor Degree from the University of Denver, Denver, Colorado and is a Colorado Licensed Attorney. In addition to his responsibilities as company Vice-President, Mr. Case is a licensed practicing attorney providing general counsel to the Company. Mr. Case is also a licensed Real Estate broker and active participant in the Case families' Commercial Real Estate development business. 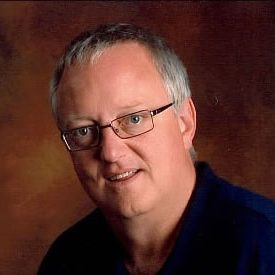 Lindsay J. Case is a Colorado Springs, Colorado native as well. Mr. Case has A Bachelor of Arts in History from Westmont College, Santa Barbara, CA and a Masters in Business Administration from the University of Colorado, Colorado Springs.. As company Vice President, Mr. Case oversees the Company financial matters. Additionally, Mr. Case is also a licensed Real Estate broker in the State of Colorado.